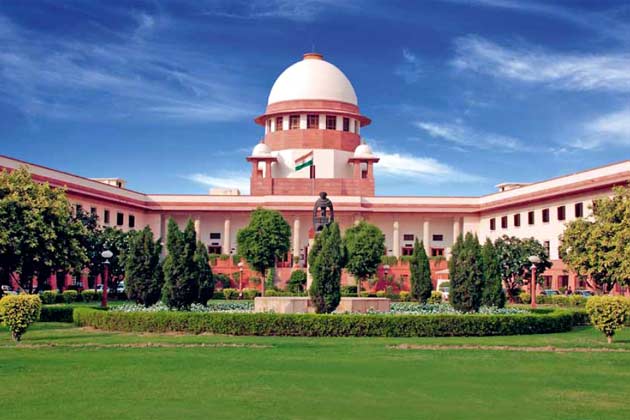 In a decision that provides a much needed boost to freedom of speech and expression in the country, the SC in Shreya Singhal v. Union of India, (2015) 5 SCC 1, has held S.66 A of the IT Act (which made ‘offensive/annoying speech on the internet’ – a criminal offence) unconstitutional.

The Court held : While an informed citizenry is a precondition for meaningful governance, the culture of open dialogue is generally of great societal importance. The ultimate truth is evolved by “free trade in ideas” in a competitive “marketplace of ideas”. S. 66-A of Information Technology Act, 2000 ropes in all kinds of information disseminated over internet regardless of content of information and irrespective of whether the same falls within realm of discussion or advocacy causing only annoyance, inconvenience, etc. to some (which is permissible), or the same causes incitement leading to imminent causal connection with any of eight subject-matters contained in Art. 19(2) of the Constitution (which is not permissible).

Speaking for the Court, Justice Nariman discussed the various standards which are applicable to adjudge when restrictions on speech can be deemed reasonable, under Article 19(2) of the Indian Constitution. The Court held that Section 66-A was vague and over-broad, and therefore fell foul of Article 19(1)(a), since the statute was not narrowly tailored to specific instances of speech which it sought to curb. Importantly, the Court also considered the ‘chilling effect’ on speech caused by vague and over-broad statutory language as a rationale for striking down the provision.

Further, the Court held that the ‘public order’ restriction under Article 19(2) of the Constitution would not apply to cases of ‘advocacy’, but only to ‘incitement’, specifically incitement which has a proximate relation to public disorder.

Of the challenge on the grounds under Art.14 of the Constitution, the Court held that “we are unable to agree with counsel for the petitioners that there is no intelligible differentia between the medium of print, broadcast and real live speech as opposed to speech on the internet. The intelligible differentia is clear – the internet gives any individual a platform which requires very little or no payment through which to air his views.”

The Supreme Court further read down Section 79 and Rule 3(4) of the Intermediaries Guidelines, under the Act, which deals with the liability of intermediaries, mostly those which host content and provide online services. Whereas the Section itself uses the term ‘receiving actual knowledge’, of the illegal material as the standard at which the intermediary is liable for removing content, the Court held that it must be read to mean knowledge received that a Court order has been passed asking it to take down the infringing material. So now a Intermediary (for eg : Search engines etc) are obliged to take down illegal content, only on a Court or the Government’s order and not on a private person’s request. A private person will still have to move the court for an injunction order in that regard. However, if the intermediary does not honour the court order, it loses its immunity under the Act and can be held liable for the offending content.

Comment : This judgment is in accordance with the established principle that a criminal law has to be clear and unambiguous; people ought to know what is the exact sphere of activity that is prohibited by law; they cannot be kept guessing and criminal liability cannot be fastened lightly. Any other view will make the law violative of guarantee of ‘due process’, which was exactly what was done in this case.

Students of Criminal Law may also read a bit about the Principle of Lenity, which is a rule of construction of statutes: that criminal statute ambiguities are resolved in favor of the defendant or accused.