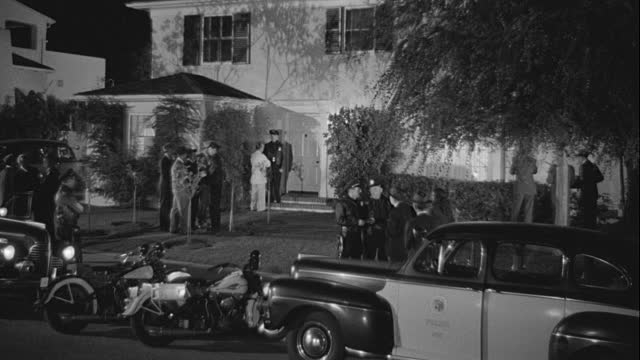 * In this note we try to demystify the provisions relating to ‘Further Investigation, post filing of police report’

Magisterial vigil does not terminate on the filing of the police report on the conclusion of the investigation and the court is not bound to accept the results of an investigation conducted by the police. In the case the police concludes that no case is made out against the accused, the Magistrate has to issue a notice to the informed/victim and hear him out. (See Protest Petition/Bhagwant Singh v. Commissioner of Police and Another, AIR (1985) SC 1285)

After hearing the informant, the court can, notwithstanding the closure report, choose to proceed with the matter, as a case based on police report or even as a private complaint.

We are concerned here with the third option i.e ordering further investigation.

Section 173(8) of the CrPC expressly permits down such a course of action. However, the section does not enlist considerations that will govern the exercise of such power.

Illustrative cases where further investigation may be ordered are : where the police acts in a partisan manner to shield the real culprits and the investigation has not been done in a proper and objective manner but is tainted (Kashmeri Devi vs. Delhi Administration and others, AIR 1988 SC 1323), non-examination of crucial witnesses, clearing of doubts and to substantiate the prosecution case.

To conduct fair, proper and an unquestionable investigation is the obligation of the investigation agency and the court in its supervisory capacity is required to ensure the same (Vinay Tyagi v. Irshad Ali, (2013) 5 SCC 762.)

Further Investigation by a Different Agency

Having said that, in such cases, the Magistrate is not powerless, if the magistrate suspects foul play in investigation, he can always pass orders for senior officers to supervise the investigation personally and file periodic compliance reports, in a process akin to a continuing mandamus.

However, this has to be hedged with a caveat that : this power ought to be exercised sparingly, since the judge is also vested with inquisitorial powers as engrafted u/s 165 of the Evidence Act, and Sections 91 & 311 CrPC – that allow a judge to seek any information necessary to obtain proper proof of relevant facts and to seek production of vital evidence, examination of witnesses – not a part of prosecution or defence case, if the same is essential for a just decision of the case.

Power to direct further investigation – Whether on application or even suo motu ?

The power of further investigation, it must be remembered, can be exercised even suo motu(Vinay Tyagi), and even after taking of cognizance (Kishan Lal v. Dharmendra Bafna, (2009) 7 SCC 685 at page 693)- to ensure that no crucial aspect of the case goes investigated and subsequent facts are brought to the fore.

We must remind ourselves of the immortal words of Chinnappa Reddy J. “Every trial is a voyage of discovery, with truth being the Ultimate Quest”  The power to order further investigation is a means to that end.